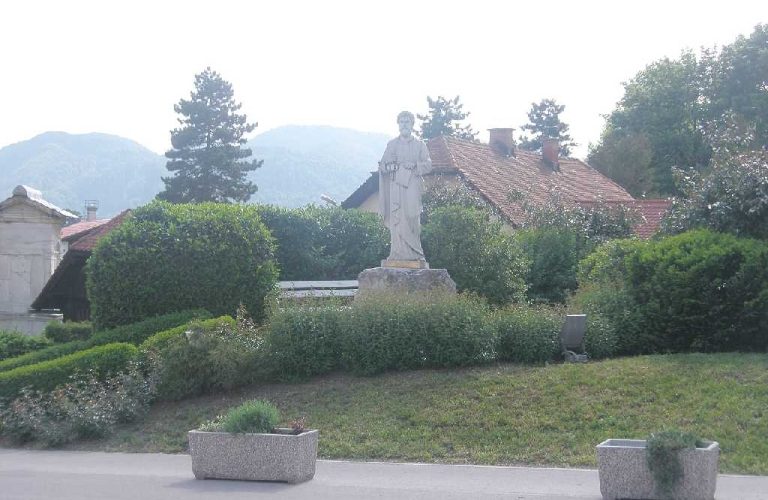 Saint Peter is the town patron saint. The town was named Sveti Peter up until 1941. In honour of the patron saint, the St. Peter Statue stands in the town centre. The statue substituted a chapel that was pulled down due to widening of the road. The statue in Šempeter is a replica of St. Peter’s statue in Vatican.

The town of Šempeter and the parish church, aided by numerous local residents, initiated and carried out the erection of the statue. The statue, unveiled in 2003 during the Šempeter town festival, is a central monument in the small town square and symbolizes the cohabitation of all the people in the town.